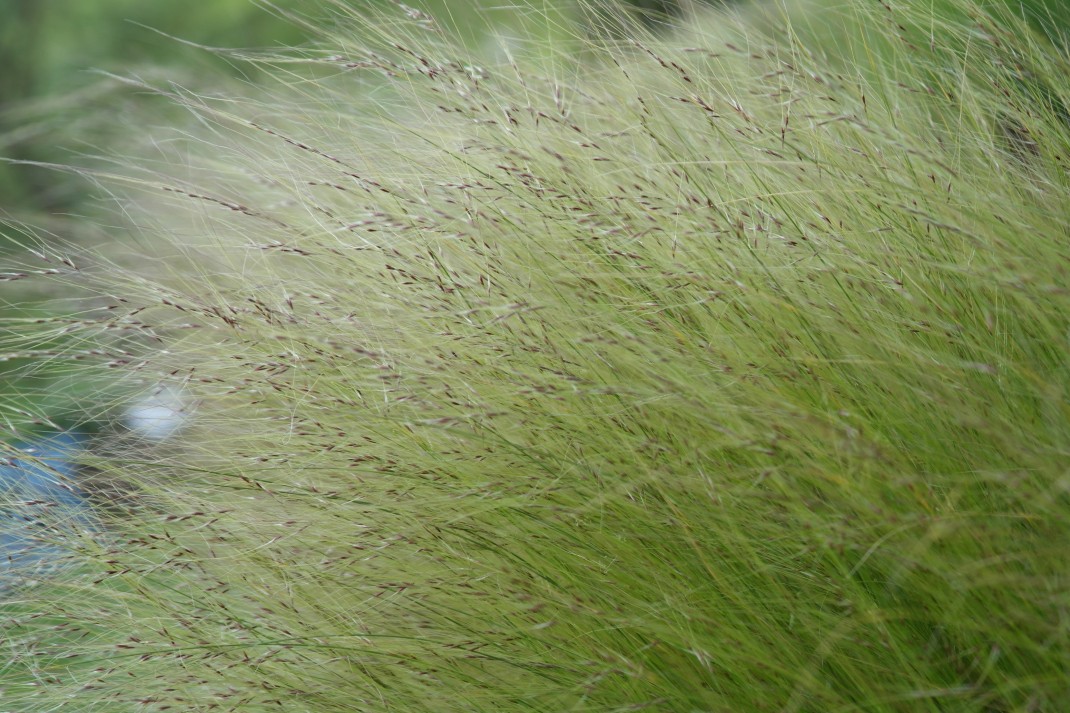 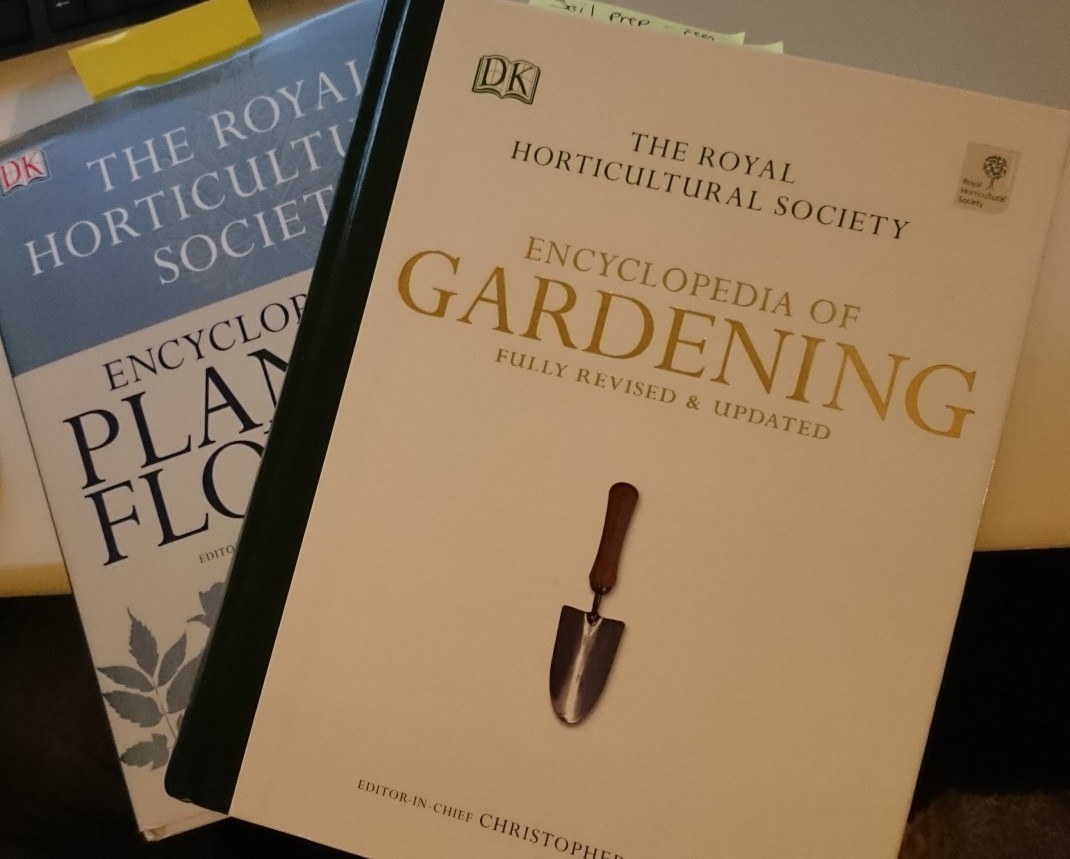 A useful list of words I use throughout my posts. Mainly taken from the very handy RHS Encyclopedia of Gardening amongst other reliable sources.

Annual – A plant that grows from seed, flowers, set seed and dies all in one year.

Biennial – A plant that grows from seed, flowers, set seed and dies all in two years.

Bud –  A rudimentary or condensed shoot containing an embryonic leaf cluster, or flower (RHS). or in simple terms a growth point for a shoot, leaf or flower.

Deciduous – Plant that sheds its leaves at the end of the season, (in autumn).

F1 Hybrid – Its a first generation plant thats been bred by crossing two pure breeding plants to create a uniform, vigorous, high-yielding off spring. F1 Hybrid seeds do not come true to type.

Genus – Group of plants closely related but not the same eg all Anemones (Anemone is a genus of about 120 species of flowering plants in the family Ranunculaceae) or all Tulips, Tulipa.

Herbaceous – A non-woody plant in which the upper parts die down to a root stock at the end of the growing season.

Mulch– Anything that is organic or synthetic which is used to put on top of the soil in order to prevent water from evaporating from the soil and to help suppress weeds, its also useful for helping to warm the soil and provide nutrients through organic mulch on the upper soil level. Using non rotted organic material such as fresh grass clippings can upset the balance of the soil.

Native Plants – “Native plants are defined as those originating from or being indigenous to a certain place or region.  In this country, the definition is based on plants that naturally colonised the area that is now known as the British Isles after the last ice age and before they were cut off from the rest of Europe by the rising sea levels as the ice started to melt. Following the retreating ice, the land was initially colonised by species such as juniper, silver birch and Scots pine, with the last arrivals being species that prefer warmer conditions such as beech and hornbeam.  The natural migration of trees, shrubs and other plants stopped with the formation of the English Channel, leaving the relatively few species (compared to mainland Europe) that are recognised today as the native flora of the British Isles.” http://www.nativeforestry.co.uk/Whatisnative.html

Non Native Plants – Are plants that have been introduced into the British Isles.

Node – The point on a stem from which one or more leaves, shoots, branches or flowers arise. Or simply put where the bud on a stem sits.

Perennial – This is strictly any plant that lives longer than three years usually trees and shrubs and herbaceous plants.

pH – Potential hydrogen, a measure of how acidic or alkaline a substance is on a scale of 1 – 14 with 1 being acidic, 7 neutral and 14 alkaline. We use pH to test the soil.

Species – A group of plants within a Genus, same consistent characteristics.

Tuber – A swollen storage organ on a stem or root.

Vegetative Propagation –  Essentially making a new plant from parts of another plant, usually of the same Species and Genus.